Bill graduated from NC State in Accounting and has worked for the company for 15 years. Bill is responsible for retail marketing and everyday store operations.  He is very hands on, and you can usually find him in one of the stores. 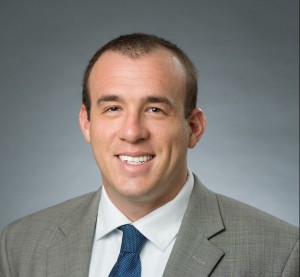 Charles came from Morgan Stanley, where he was the Legacy Group’s liaison between the clients and the Group, for everyday smooth requests and outreaches. He was in charge of keeping open and updated communication in our clients’ relationships, in order to stay consistent with an influential plan revolving around their personal situation and life goals.  Charles began working in the investment business with Fidelity Investments, giving over the phone guidance to participants in large 401(k) plans. Charles moved from Raleigh to Wilmington to join the business and has lived in North Carolina his entire life, graduating from the University of North Carolina Wilmington. In his spare time, Charles likes to stay active by playing basketball, racquetball and golf, enjoying the beach, and keeping up with his dog, Mel! 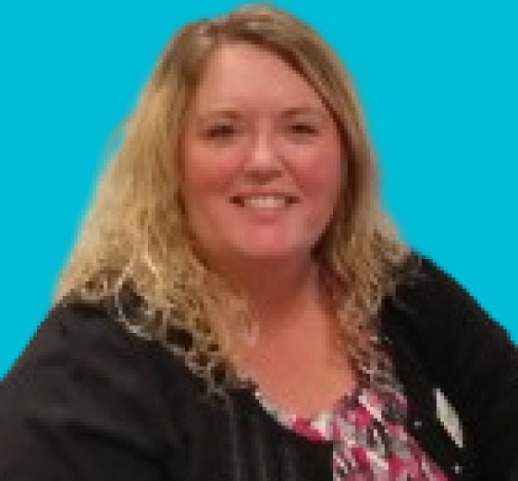 Becky joined Holt Oil Company as Assistant Manager of Porters Neck C-Store in August of 1997. She has worked as an Assistant Manager, Manager and is currently the District Manager over Wilmington, Hampstead and Leland.
In 2009, Becky was honored with the North Carolina Petroleum and Convenience Marketers Manager of the Year award. I was again recognized by Holt Oil Company as winner of the Billy Holt award in 2013. 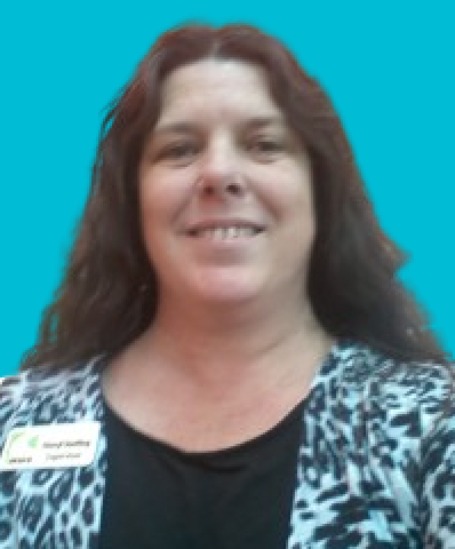 Cheryl joined Holt Oil Company in 1997. She has worked as a Cashier, Assistant Manager, Manager, and is currently the District Manager of the Fayetteville locations.

I moved from Detroit, MI in 2006 with a Mortgage background. I started working with Holt Oil at the Linden Oaks Quiznos in October 2011. In December 2012 I received a position in the Fayetteville Home Office, I have been in this position for 10 years and when I tell you I thank GOD daily for my blessing. They have become more than co-workers they have become family. In my free time I enjoy TRAVELING, READING, and SHOPPING.

I began working for Holt Oil Co. at our Cedar Creek location in 1996 as a night manager of the Subway and C-Store. I moved away for several years and returned to the area in 2005. I began working for Holt Oil again in July 2006. I truly enjoy my job and love this company. I was honored to receive the Henry Holt award in 2017.  In my free time I enjoy spending time with family, loved ones and my dog, Sadie.  I also like watching comedy and action movies.  I am a huge Marvel comics and DC comics movies fan.

William has a nearly 30year background in IT. Started out building PC’s and then moving into server/exchange management, as well as general IT. Then moved into network infrastructure and VoIP. Also has extensive cabling background as well as several years in telephony. William moved to Wilmington in 2005 and worked as a sub-contractor for Holt for nearly 11 years before coming onboard full time in 2020. William handles many functions of IT in the business as well as integration of our various hardware and software solutions.